You should know Capacitive Touch Display

When a capacitive panel is touched, a small amount of charge is drawn to the point of contact, which becomes a functional capacitor. The change in the electrostatic field is measured to find the location. In some designs, circuits located at each corner of the panel measure the charge and send the information to the controller for processing. In multi-touch screens, sensors are arranged in a grid to enable more complex input.

Unlike resistive and surface wave panels, which can sense input from either fingers or simple styluses, capacitive touch screen panels must be touched with a finger or a special capacitive pen or glove. The panel is coated with a material that can store electrical charges and the location of touch to the screen is signaled by the change in capacitance in that location.

Input to resistive touch screens works through pressure resulting in two conductive layers being pressed together. In comparison, capacitive touch screens are not affected by outside elements, have high clarity and allow for easier functioning with lighter contact and greater accuracy.

Many current smart phones, tablets and other mobile devices rely on capacitive touch, including Android phones and Microsoft Surface, as well as iPhone, iPad and iPod Touch.

So, next time you’re starting a project about capacitive touch display, and you don’t know how to choose, check out this article.

Interactive Whiteboard in the Classrooms - Pros and Cons 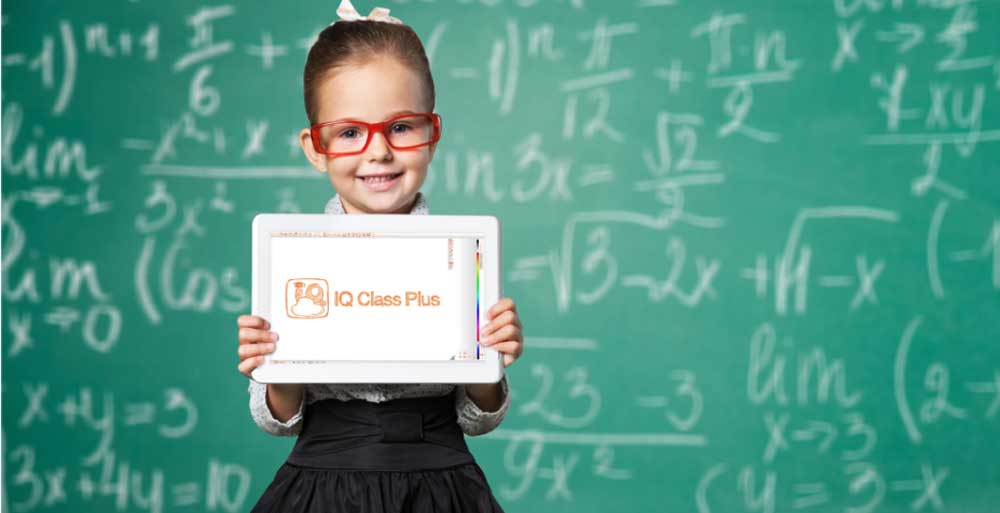 What can Q-NEX Solution Bring to the Lecture Hall Solution 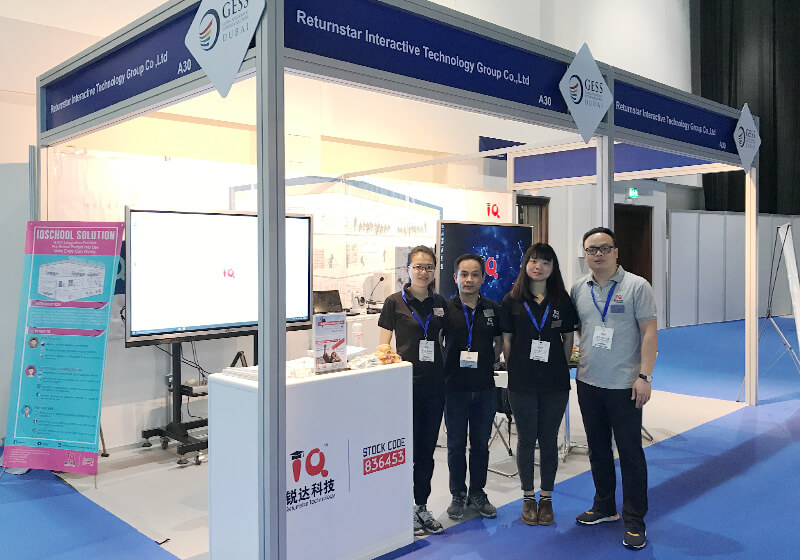 The Role of the Q-NEX Solutions in a Hybrid Classroom