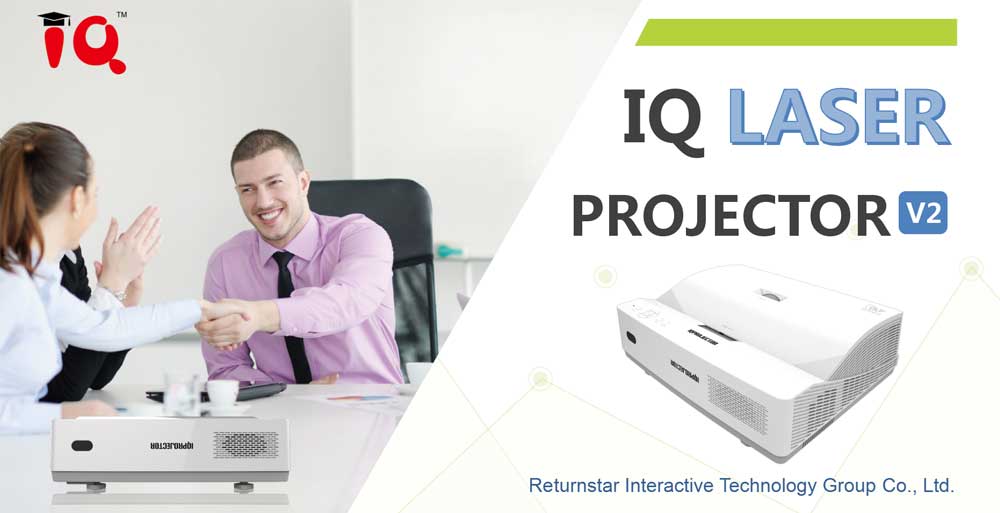 Why Laser Projector is the Future Trend of Projector？

Projection technology offers countless opportunities for companies, events, or brands in the market for producing an AV experience. Now, with the integration of lasers, the projection landscape is undergoing a major shift on a scale that hasn’t been seen in 20 years when the debut of Texas Instrument’s DLP (Digital Light Processing) projectors hit the market.

The benefits of laser projection technology are immense. They allow more compact projectors of the same brightness class, although the weight wouldn’t change, as lasers are just as heavy. They have lower decibel ratings since most of the noise a projector emits comes from the cooling fans. There is no orientation sensitivity, and a laser light source consumes less power than its xenon counterpart.

Quality, brightness, and longevity. Anyone who has seen a lamp projector and a laser projector side by side in a dark room knows that lasers produce a much brighter image, and since they can handle nearly any wavelength of light, they’re able to produce deeper, richer, more precise colors as well.

In short, laser projectors might be more expensive, but in the long run they could be more cost-efficient, depending on how they’re used.